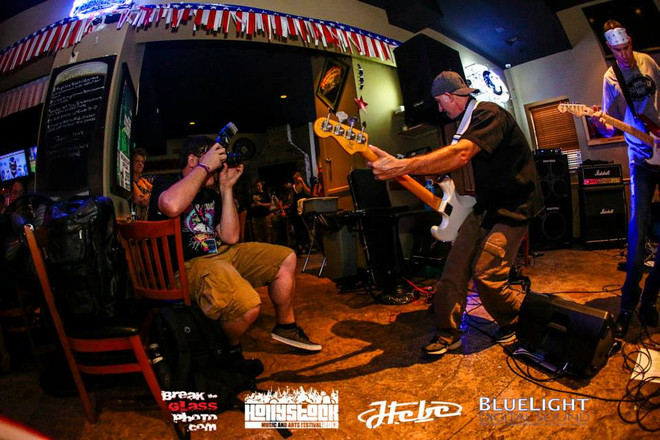 Andrew Wendowski is a Philadelphia based Self-Taught Photographer, who's started his career in photography in June of 2012 at the young age of 18. Since then, Andrew has become known for his Musician, Portrait, and Editorial Photography. He has worked with and has been published in publications such as Alternative Press Magazine, Music Mayhem Magazine, Boot Kickin' Mayhem, Pop Culture Madness, Revolver Magazine, Chicago Tribune, and several others (Click Here to Check Out Andrew Wendowski In The Press). Andrew has Toured with several well known artists such as Scott Stapp of CREED, Chase Rice, LoCash, Metro Station, and has even documented Metro Station's time on the Vans Warped Tour in 2015. Andrew has photographed thousands of artists such as Taylor Swift, Halestorm, DNCE, Nick Jonas, Florida Georgia Line, Madonna, Sam Hunt, Usher, Lynyrd Skynyrd, Bad Company, Katy Perry, Scott Stapp, Coldplay, P!NK, Drake, A Day To Remember, Bring Me The Horizon, Thomas Rhett, and many more. He has also covered a variety of Festivals/Events such as Made In America (Several Years in a Row), Rock Allegiance, Vans Warped Tour, Alternative Press Music Awards, Booze & Tattoos, Hillary Clinton Campaign Rally's, Q102's Jingle Ball, Marian Andersen Awards feat. Bon Jovi, Self Help Festival, The Roots Picnic, and more. Andrew's experience does not stop at that, He has worked along side artists such as Justin Bieber, Fifth Harmony, Black Sabbath, Rascal Flatts, Lady Antebellum, and many of others as their VIP Assistant and even capturing house photography for Live Nation venues including Theater Of The Living Arts and Electric Factory. Andrew has also become a goto photographer for hire for events, festivals, editorial, and as artists personal photographer for a day, full length tour, or festival.

For Booking Inquiries and Availability Information I can be contacted at: